Videoinsight® Foundation www.fasv.it presents five videos and a series of photographs from Maria José Arjona performative production. On November 4th, during Artissima 2016, for a Solo Exhibition.

Below the threshold of learning and awareness, there are yet unknown mechanisms, elementary blocks of unexplored circuits, for future knowledge tools: labyrinthine to our senses and to reason, study subjects for hitherto and unimagined science, themes for undefined and infinite forms of art.

Promised lands and, at the same time, galaxies: here, the multidimensional resonance of each event echoes. Human area is more than a complex constellation, for other conception and other license. If, at a first step, we decide to repopulate it and attend it with authenticity, we will find the auroral light, written in a simple code.The concept of subliminal, when taken as a category informant, may take us to this critical step of our research. Not only: the conviction – opaque by nature and definition – that this model implies is the fulcrum to move the levers of perception, to question our acquisition of sensitive data in the universe. This is the attempt – a sort of temptation – Maria José Arjona: reporting separately the intuition that becomes substance, showing the act as topic. The action becomes metonymic backwards: a part for the whole and, at the same time, one in the part.

For Artissima 2016, the collector and patron Rebecca Russo dedicates to Maria José Arjona a Solo Exhibition at the Videoinsight® Center, in collaboration with Prometeo Gallery (Lucca, Milan). Artist born in Bogota in 1973, active in New York, the Colombian performer measures herself with her very presence: in place, movement, relationship and comparison. Placed within the Videoinsight® Method, his aesthetic practice translates into a meaningful symbolism both the gesture and the movement, providing a particular explication of every linguistic figure, a documentary sequence – both fragmentary nd free – of our communication activities. It is a process of analysis, identification and restitution – totalizing and interdisciplinary in the use of imaginary spatial temporal elements – through the unspoken, the said and submerged. This process leaves open the gates of interpretation, focusing and constantly shifting the points of view from the inside out, from subject to object.

Agent / Encoding / Flow (2014) seems the realization of a poetic inspiration. The interaction is fourfold: Private, coordinated between agents, rhythmic-musical and “for support”. The medium is contaminated by displaying a kind of binary system, brought to light after the event, and by the appearance of a lot of key words – effectless and decontextualized slogans. The dance repeats steps from ancestral root, combined with new and plausible contemporary steps. Fractions are dilated, the work seems to confirm – on the recording – the interminable outcome of its own practice: verbalized pretext.

All the Others in Me (Milan, 2012): the clothing of Maria José Arjona reveals interiority, an intimate statement. Here the ritual investiture takes place from the bottom, where the consciousness of otherness is taken, gradually, and rediscovered as innate. Even the face “portrays itself” and vanish, slowly. The moments of abandon are sometimes neglected. They track the personal – then social, finally collective – discourse: a forgotten memory.

The video-performance Espiritu (Lucca, 2014) is more than a match: a whisper, an affection of the heart in a circle of spectators and visitors. The contact is altready effective in the distance, eternal and infinitely starting from the beginning, from the first emotional relationship.

Maria Jose’Arjona ‘Right at the center, there is silence’ 2012 Courtesy Videoinsight® Collection

Right at the Center, There is Silence, performance from Active Voice cycle, is a immortalized situation, the immortal breath of a sudden pause. The danger is everywhere, beyond to the central equilibrium boundaries.

Birdcage (2015) is not the frozen moment that seems at initial impact, but the dissolved sense, freed after the art-composition. A solution – created and reproduced from the inside of the cage – by original escape in a bare light: absolute because released from the dichotomy of truth and illusion.

Performance by Tita Giunta realized at the Videoinsight® Center on December 2015. 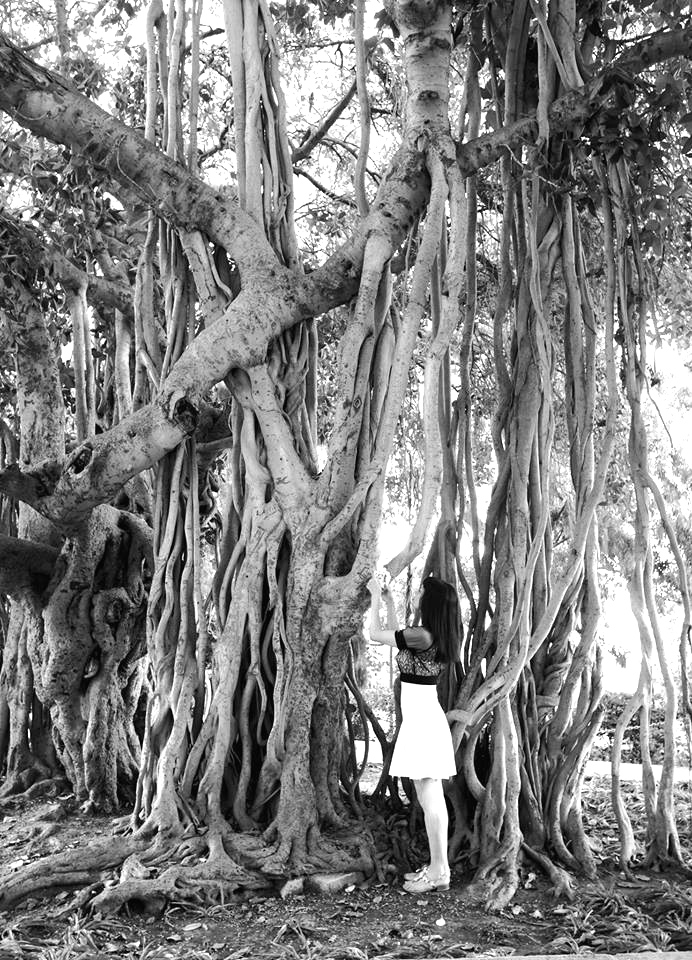